Newark Comic Con 2015: An Inside Look 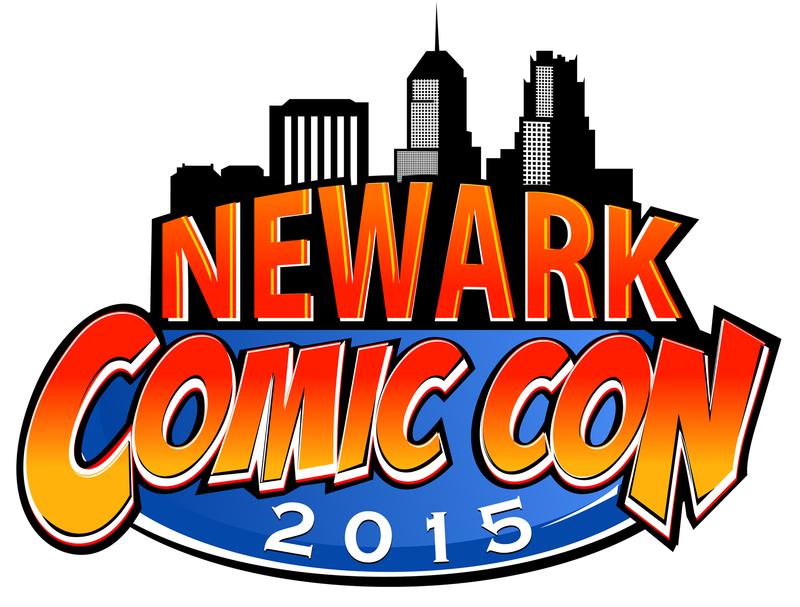 From California to New York, Newark joins the list of cities holding annual “Comic Con” conventions. Comic Con is a multigenre entertainment and comic convention. The inaugural year of Newark Comic Con began on September 12 at the Robert Treat Hotel in downtown Newark. There were plenty of fans cosplaying, the practice of dressing up as a character from a movie, book, or video game, especially one from the Japanese genres of manga and anime, as their favorite comic book, television, film, and anime characters, as well as numerous up and coming artists selling their prints and sketches to eventgoers.

Companies like AVGC, a Video Game company specializing in retro game systems,  displayed their collections of video games, original comics, sneakers, posters, etc. The events also extended to the neighboring Military Park, as bands like Moshi Moshi performed songs from anime, video games, and television shows.
There were various St. Benedict’s students that volunteered for the event including: Kukiele Kimonawoko, Sunny Kagabo, Renaldo Gang, Nykiece Ellis, and Ricardo Ortiz. Though the inaugural year of Comic Con was small in both scale and press compared to San Diego and New York, according to Administration President of Comic Con 2016 Mark D. Boulding, “Next year Newark Comic Con will be Bigger and Better!”