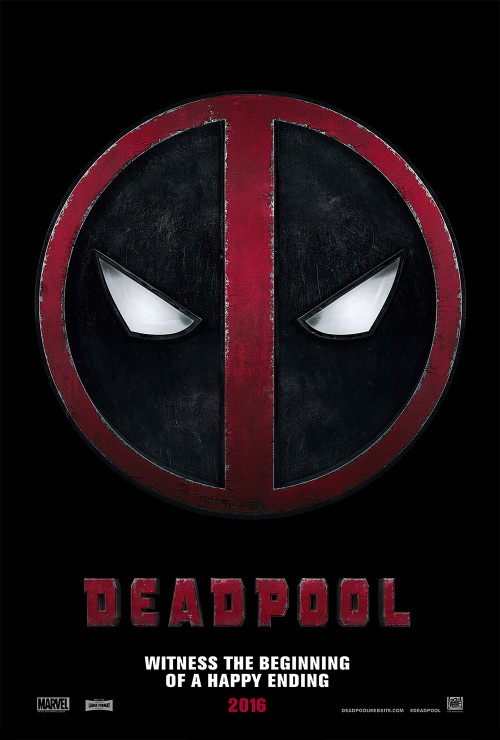 The movie “Deadpool,” directed by Tim Miller, is a love and revenge story that allows for the comic book character, Deadpool, to come into life in Marvel’s X-men cinematic universe. The story centers around a New York City mercenary, Wade Wilson, aka Deadpool, who sets out to find his arch nemesis and exact revenge on him.

With a budget of only $50 million, (as opposed to the more common $200 million for comic book films) I did not know what to expect from a studio that directed the last summer’s atrocity, “Fantastic Four.” Also, Ryan Reynolds, who plays the current Deadpool, portrayed the “unspoken” version of Deadpool in “X-men Origins: Wolverine,” deepening my concerns. Furthermore, it is released in February, Hollywood’s dumping grounds for trash movies. However, I was blown away by every single minute of the movie. Through this story, we finally see the real Deadpool: the funny, sarcastic, yet psychopathic anti-hero. Miller really delivered a movie that will be talked about all year long.

“Deadpool” is one of the most unorthodox movies I have ever seen. Its opening credits alone (which I am not going to spoil) are enough to show that “Deadpool” is truly different than any other superhero film made to date. It completely throws out Marvel’s safe, money-making superhero formula that gets a PG-13 rating, replacing it with an R-rated screenplay that is not for kids.

The directing of “Deadpool” is incredible. The movie is very fast paced without a single dull moment. It was when I left the movie theater that I realized I did not dislike anything about this movie. The action sequences alone would make even anybody who knows nothing of Deadpool want to know more. The action is directed extremely well, better than some of the big budgeted action films like “Fantastic Four.” Because there is no shaky camera work or an overabundance of cuts; the movie flows smoothly.

Despite its relatively low budget, “Deadpool” took advantage of incorporating action sequences and characters with CGI (computer-generated imagery) making it look believable, an area where a lot of big budgeted films struggle. For example, the character Colossus was incredibly well made in “Deadpool” using CGI. I thought Colossus was real for a second, which tells you something about the team behind this well rounded CGI.

“Deadpool” deserves nothing but praise and admiration. Without a doubt, “Deadpool” is an A+ movie. I encourage everyone who loves comic books to go see it.