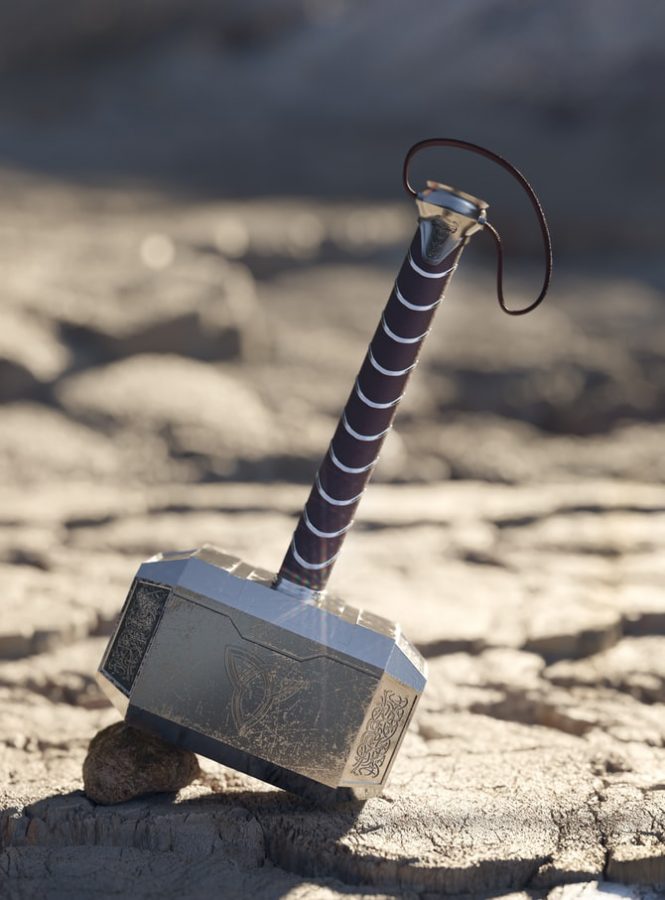 Photo by ANIRUDH for Unsplash

The past decade was loaded with iconic images, like this one from "Avengers: Endgame."

The following stories are based on a school-wide survey conducted by the Benedict News on Feb. 19, 2020. The survey is titled “Pop Culture of the Decade.” Within these surveys, Benedict’s favorite athletes, rappers, movies, and cartoons were covered. The winners of the respective categories were Kobe Bryant, Drake, Avengers: Endgame, and Spongebob Squarepants. In honor of the turn of the decade, we sent out the survey to see what the students’ favorites were in terms of entertainment. With 137 responses, they did not disappoint.