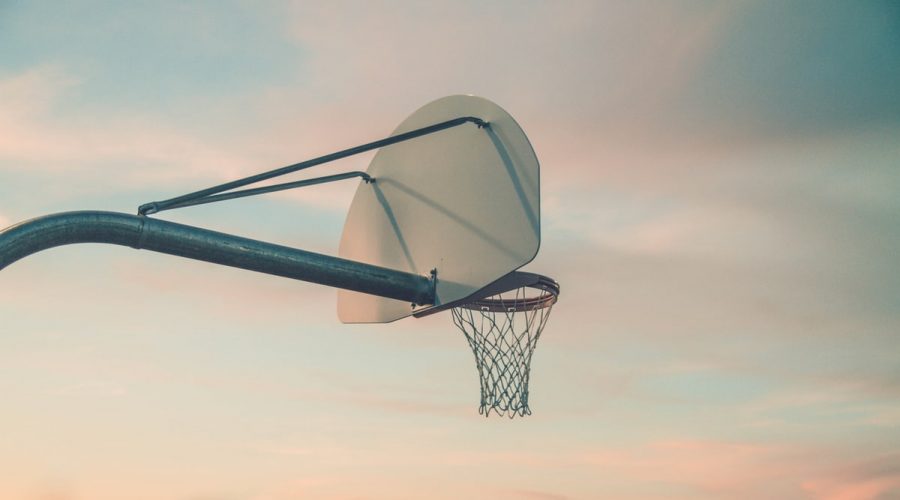 Benedict’s students follow many sports and sports figures. But a school-wide vote points to a basketball player as the favorite athlete of the decade.