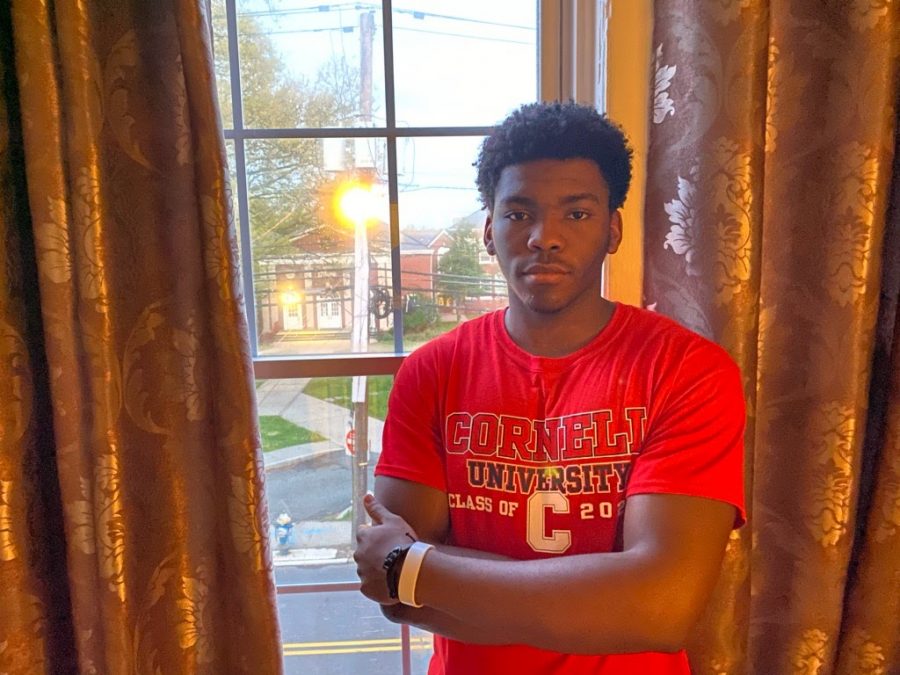 “It’s freshman year, and my mom returns home from an Open House at SBP,” Gray Section Leader Chrisley Alexis remembers. “She tells me all about the students that she met and how she sees me being a student leader in the future. It’s crazy because I thought that couldn’t be further from the truth… yet here we are.”

“I remember going to Convocation on the first day of school and seeing a lot of my peers as counselors or assistant group leaders,” Chrisley said. “Seeing them as leaders gave me the confidence that I could do it, too.”

Chrisley’s start toward leadership was shaky. Chrisley started his UDII year as a freshman counselor. He struggled, but he knew he still had the potential to be a great leader: “That I could, if given the chance, have a positive effect on this community.”

Later that year, he was chosen along with Anthony Augustin to be a Commander of Gray Company. It was here where he felt he earned redemption. He recounts that he not only wanted to show that he could be a good leader, but he had a great time doing it.

He attributes his leadership skills to his mom, whom he watched closely as he grew up. “She was a role model in my eyes… the way she sacrificed herself for the betterment of the family,” he said. The lessons he learned from her always guide him. “My mother did all she could to give us a better life,” Chrisley said. “Seeing her work so hard inspired me to work as hard as I could.”

And work hard he did. Aside from being Gray Section Leader, Chrisley is a Varsity Rower, the Vice President of Tutoring for the National Honor Society, the News Editor of the Benedict News, and, two years ago, participated in the Holland Exchange Program. He cherished all these positions and experiences, he said, all while maintaining a status of high honors.

No matter how hard he tries, he said, he always feels he could have done more, a trait he chalks up to his “perfectionist attitude.” When student attendance at Convo is shoddy, he takes it personally. When a student in his section is failing, he blames himself.

In Chrisley’s words, “being a section leader isn’t all that bad.” His favorite aspect is serving as a role model, big brother, and inspiration for everyone in the community.

Chrisley will be attending Cornell University and will study biochemistry.