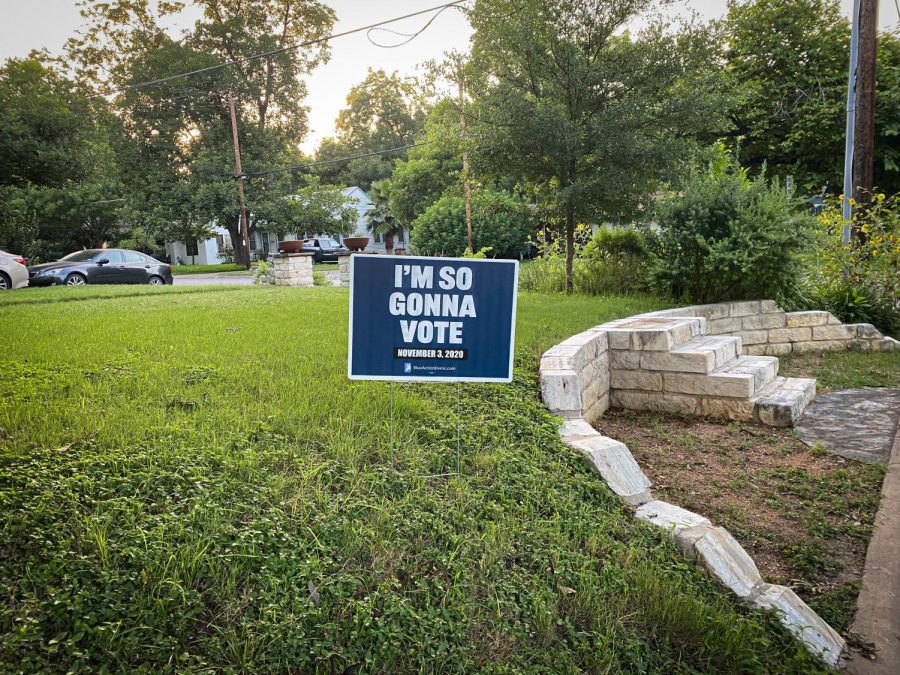 Photo by Kari Sullivan on Unsplash

Election season is heating up. The debate between Vice President Mike Pence and Sen. Kamala Harris was viewed by millions of potential voters.

I was assigned to watch the Vice Presidential debate Wednesday night for my journalism class, and I almost completely forgot about it, until I had an “oh s**t” moment like there’s a debate going on and I forgot. Luckily I caught it 16 minutes in, compared to my previous 37 minutes late. Democratic Vice Presidential candidate Kamala Harris vs Big Dawg Vice President Mike Pence was the debate of the president’s shadow. I call them that not to be “funny” or intentionally disrespectful, but they both spoke for their leaders more than themselves.

At some point, I realized that, due to the unwritten rules of the campaign, they need to have similar views to their corresponding Presidential candidate. I thought,  why don’t they say they disagree with their counterparts? But considering the public eye, it’s a bad image for the people running for one of the most powerful elected positions in the world. I guess it looks disorganized to see people who are supposed to be working together to lead the country to disagree on vital points.

I liked how the speakers in this debate actually covered topics, and I believe that Mr. Pence did catch Ms. Harris at a few moments, especially speaking about the Green Deal addressing climate change. I also witnessed that Mr. Pence was playing defense the whole time, assuming to make up for President Trump’s behavior. Without a doubt, Ms. Harris used his defense to her own advantage and made her presence stronger.  But the thing I hated was Ms. Harris’s attempts to play with American emotions. It’s a smart rhetorical tool because emotions are powerful motivators, not logic. But she kept at it until I felt like I was being manipulated through my emotions. It didn’t affect me because I’m made out of steel, but I still didn’t like it. Mr. Pence’s behavior was better than Trump’s, perhaps because he’s simply the true-at-heart politician here.  As a politician, one learns how to behave in a way that appeals to people, use euphemisms, and appeal to the desire for people to act. Skills that are crucial to attaining the Presidency.

I’m undecided as to who won the debate. Both were strong in different ways.