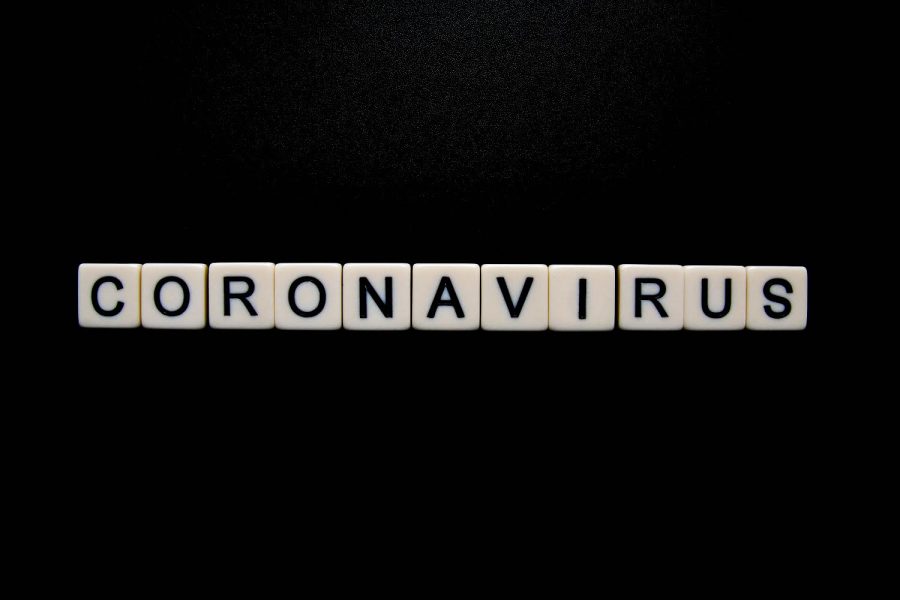 As you might know, President Donald Trump was recently diagnosed with COVID-19. The United States is the country with the most reported cases, with a total of 7.5 million cases according to CNN. Along with the 7.5 million cases, more than 210,000 Americans passed away because of the virus according to the Johns Hopkins University data site. The global pandemic has had an impact on the population and economy, and now it has become a key issue of the 2020 election and continues to shape the campaign.

After experiencing mild COVID symptoms, President Trump was transferred to Walter Reed National Military Medical Center. He was advised by his physician and medical experts to work from the Presidential offices at Walter Reed and that is what he did for several days back. President Trump was fortunate to be provided with special medications. Some of the medications administered to him included remdesivir, the experimental antibody therapy, and dexamethasone. Dexamethasone is a powerful steroid recommended for use in severe cases of COVID-19. Something to note is that the drug remdesivir is not FDA approved. However, the severity of the situation called for significant measures and President Trump’s medical team received authorization to use the treatment on an emergency basis. As the President, Mr. Trump received emergency care and most likely the best treatment one could experience from COVID-19.

Later in the day, Trump tweeted out a video with a message for all Americans. In this video he stated, “I learned so much about Coronavirus… one thing that’s for certain, don’t let it dominate you! Don’t be afraid of it! You’re gonna beat it!”

These comments and his video as a whole caused much controversy. It isn’t the message many thought he would give after dealing with the Coronavirus head on.

How will the matter of Mr. Trumps’ COVID  experience affect the near future of the election?

President Trump pulled out of this week’s presidential debate on Thursday after organizers said that the debate would be held virtually to protect the health and safety of everyone involved.  The second debate was supposed to take place on Oct. 15 but it was canceled after members of the Commission on Presidential Debates ruled it should be virtual due to President Trump’s COVID diagnosis and President Trump refused to participate.

Democratic Presidential Candidate Joe Biden will appear on a Town Hall interview on the ABC television network at 8 a.m. Thursday, Oct. 15.  President Trump will appear on a rival network, NBC, it was announced Wednesday, in a similar Town Hall format.

A second and final Presidential debate is scheduled for Oct. 22, the date originally scheduled for the third such debate. President Trump is already back on the campaign trail.

A Presidential debate held virtually would not really be a Presidential debate. I think that the new date for the second debate which is being held on Oct. 22 is best for everyone’s health. Even though the Trump and Biden campaigns have agreed to the new date, I do not think that President Trump should attend public outings as he plans to do. It seems too early to take such actions. With election day around the corner, I am very intrigued on what is to come in the next debate. This time I would like to see a more professional and respectful debate.