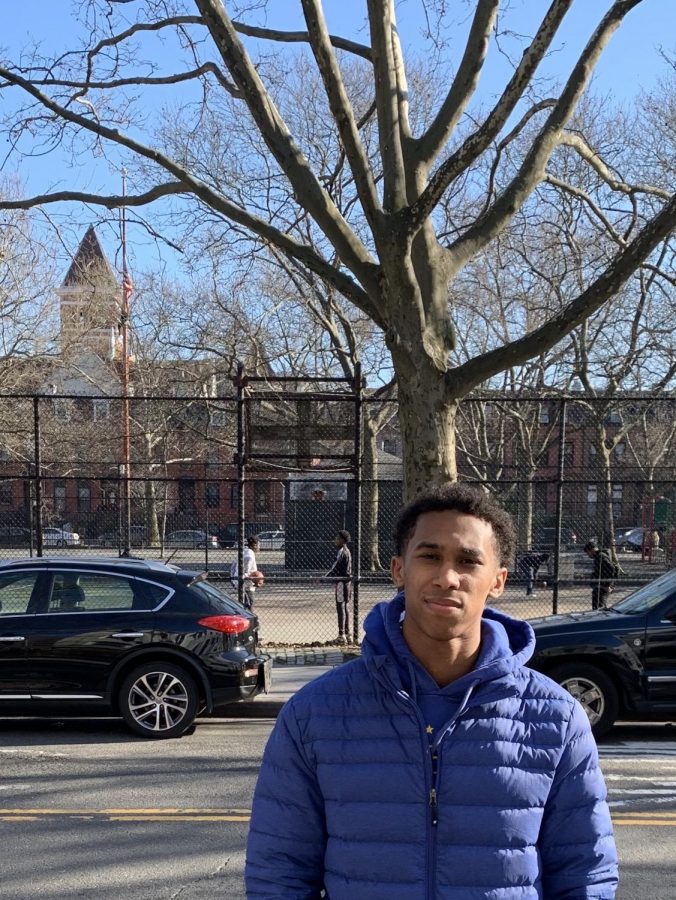 The most significant lesson so far that the coronavirus is teaching us is that our desire to break our monotonous routines outweighs the duty of protecting our loved ones.

Last Wednesday, the day before the Leahy House managers told us to pack as if we will never have to walk across the HAB bridge to find the Shanley Gym on a Monday ever again, my father told me that his entire office had been forced to work from home. He also told me that New York City’s grocery stores had been licked clean to the dust on their shelves.

While packing, I imagined walking down the streets of my home neighborhood, Bedstuy, and being overwhelmed by the fear, anxiety, distrust, and hysteria that the news had described Americans enveloped with; the corners usually filled with old boys sagging, laughing, and smoking until the sun had been asleep for hours would be deserted; the basketball courts that ordinarily hummed with the sounds of feet and hollow-balls beating on its concrete would be silent; the fish market on Fulton Street, which was really just a place that heavy, bearded, ash-skinned men gathered in a playful sea and yelled and laughed at the sun and women that swam through it, would only be a fish market.

However, when I came home Friday, the streets were actually more lively than they had been before the coronavirus had threatened our livelihood. Everybody had a day off from work. Everybody was happy and laughing. Nobody was determined to spend this precious time off— from jobs they could only have hated— in an apartment.

And that scared me. I’m worried that what we think will deter group gatherings–closing schools or businesses–is only forcing people into gathering in much more creative ways, spreading the virus more than it would have if we kept things the same.

And I’m worried that no announcement from the President, the Governor, or the Mayor will deter one of the most densely populated playgrounds on the planet from hugging and kissing itself.

Because it doesn’t believe that it isn’t being lied to, and it loves days off.