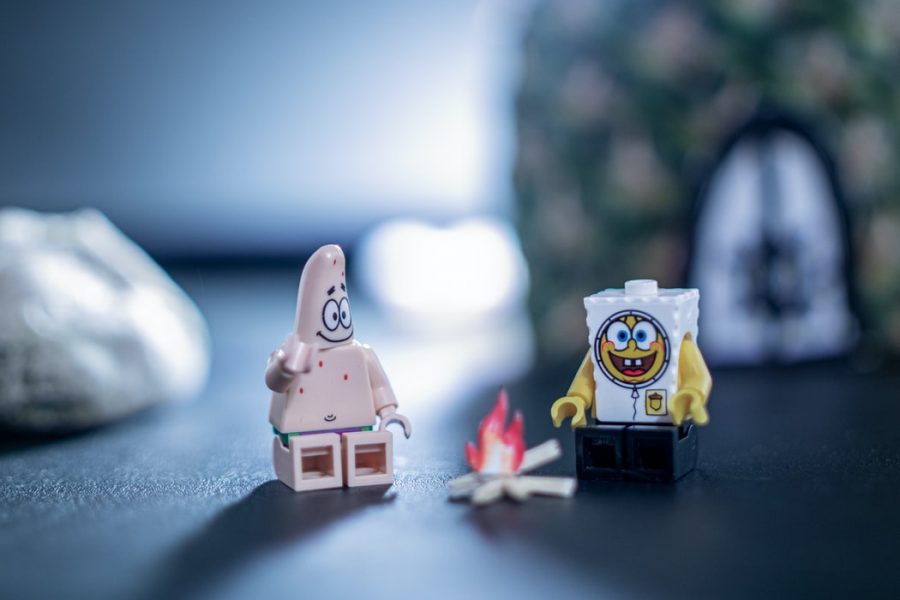 Photo by Artur Tumasjan for Unsplash

Spongebob Squarepants was Benedict’s favorite cartoon character of the past decade, according to a survey.

Best Cartoon of the Decade

“Spongebob Squarepants,” the goofy yellow sponge from Bikini Bottom, was voted by the SBP community to be the greatest cartoon of the last decade.

Spongebob from Nickelodeon Studios won with 38.2% of the vote from 131 responses. “Regular Show” from Cartoon Network came in at second place with 26.7% of votes.

“Adventure Time” from Cartoon Network came in third with 13% of the votes.

Spongebob’s first episode aired May 1st, 1999. The show is currently in its 12th season and still gaining viewers.

Even in its later years, Spongebob is still keeping the same excitement to kids of today like decades ago. SpongeBob has iconic and memorable lines and characters with Patchy the Pirate’s legendary “Ohhhh” intro. The show has also given rise to memes that have circulated throughout the decade, like the surprised Patrick meme.

Spongebob in the show lives in a pineapple under the sea with his pet snail, Gary, that meows. The show contains other unique and different characters like Patrick Star and Squidward Tentacles and has an unique plot every time an episode airs which has kept the series fresh in spite of its age.

“It’s innocent humor, and it can make someone as ‘old’ as me remember being a kid,” said White Section Leader Kevin Calle.

The series ranked second, Regular Show, features two groundskeepers, a six-foot-tall blue jay named Mordecai and Rigby the raccoon. It shows their adventures as they try to entertain themselves on a daily basis. The show almost surpassed Spongebob in the rankings, but came up short by 11.5 percent. The show ended in 2017 concluding the eight-season series.

“[The show] made sense and you got to know and love the characters and it was just the best,” said Erick Garcia UD1.

The third in the polls was “Adventure Time,” in which Finn and a wise, talking dog, Jake, encounter multiple wacky adventures in the land of Ooo in a post-apocalyptic world after the Great Mushroom War). “I really liked the creativity in the show,” said Luis Suriel FY.