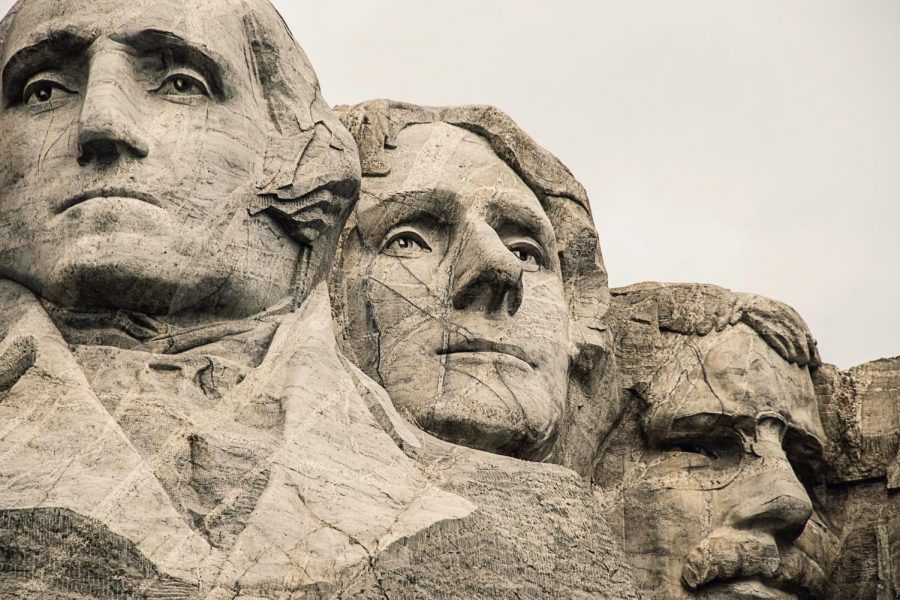 Photo by John Bakator for Unsplash

The U.S. Presidential debate tonight will be closely watched.

Republican U.S. President Donald Trump and Mr. Joe Biden, the Democratic candidate for President, will engage in a war of words tonight at 9 p.m. in the first of three Presidential debates.

The candidates will gather in a televised event held in Cleveland, Ohio, in what is expected to be a closely watched, spirited conversation. Chris Wallace, the Fox News TV anchor, will moderate the debate.

“I don’t pull punches, I’m not playing favorites. That’s what matters ultimately to me,” Wallace told the New York Times about his moderating style in a profile that ran earlier this year.

Coming in the midst of a worldwide COVID-19 pandemic, the debate will feature some U.S. Centers for Disease Control and Prevention-mandated safeguards, from the lack of an initial handshake between rival candidates to a smaller than usual, socially distanced audience.

The 90-minute debate will be divided into six, 15-minute segments focusing on: “The Trump and Biden Records,” “The Supreme Court,” “COVID-19,” “The Economy,” “Race and Violence in our Cities,” and “The Integrity of the Election,” according to the Washington Post.

Mr. Wallace, 72, is a registered Democrat, according to a 2020 New York Times profile. He is known as one of the most trusted news anchors in the U.S. and has won accolades for his work. One of his most notable interviews was with Vladimir Putin, President of Russia, in 2018. He moderated the final Presidential debate between Hillary Clinton and Donald Trump in 2016.

Mr. Trump is the 45th President of the United States, a billionaire, and a former reality T.V. star.  Mr. Trump, 74, “was a millionaire by age 8,” according to the New York Times. A graduate of the University of Pennsylvania’s Wharton School of Finance, he followed his father’s footsteps into real estate and expanded his holdings from there. A recent investigation of Mr. Trump’s tax records by the New York Times has revealed that he has paid little in federal taxes relative to his income. Mr. Trump has criticized the reporting as being “fake news.”

Mr. Biden, 77, was born and raised in the blue collar city of Scranton, Pa., and entered politics after earning his law degree from Syracuse University School of Law. He is best known for serving as U.S. Vice President for two terms with President Barack Obama. Mr. Biden had previously served as a U.S. Senator from Delaware. An attorney, he has weathered great tragedies, losing his first wife and daughter in a car crash and, more recently, one of his sons to cancer.

This is the first in a series of stories about the 2020 Presidential election.