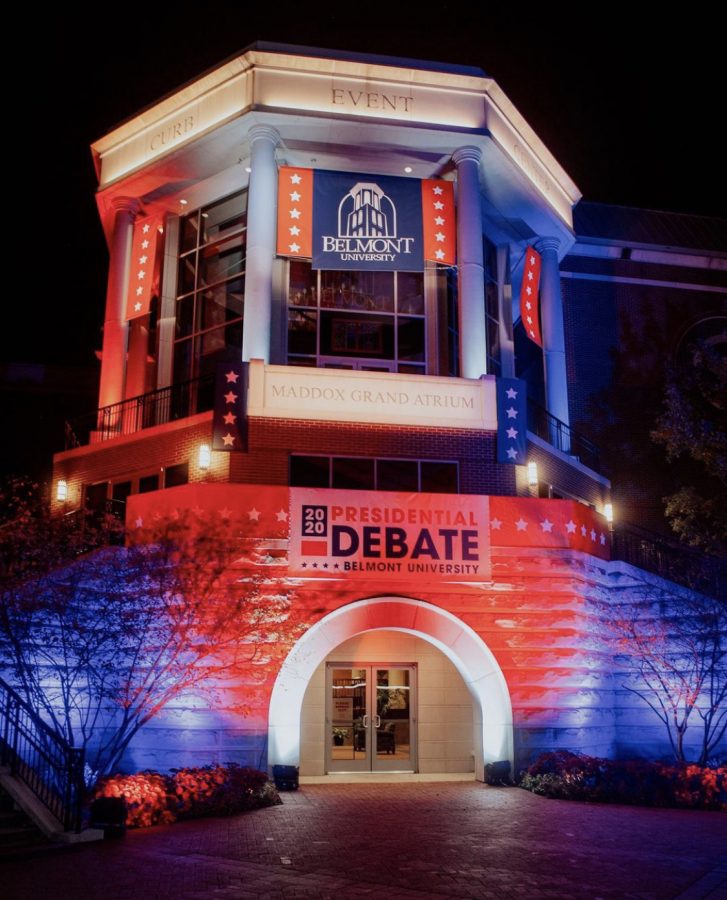 But that does not say a lot.

The introduction of muting microphones – embarrassingly absent previously — was a godsend for tonight’s debate. It was sorely needed for the first Presidential debate as well as the Vice Presidential debate. I hope going forward this becomes the new normal for debates. However, this did not fully stop the ad hominem attacks spewed from both candidates. This was most apparent during the foreign interference part of the debate as Biden and Trump went after each other’s family several times.

I was pleased to see that the moderator, NBC Correspondent Kristen Welker, reigned in the candidates much better than Fox News journalist Chris Wallace did in the previous debate. She, to me, was unbiased and pressed both of the candidates equally. She made sure both candidates got to speak, and allowed the candidates to make quick responses.

As a result Trump and Biden did actually get to debate each other. I was impressed by Biden’s adamant stance to try to not divide Americans by red and blue states. Throughout the debate, I felt a better sense of professionalism from Biden. While he made the occasional ad hominem attack and interruption, he still did not do so as much as Trump did. He also owned up to his previous political mistakes from the Obama Administration such as immigration reform and before that with the 1984 crime bill. Trump did not own up to his mistakes, especially in regards to the handling of the Coronavirus.

To conclude, I am still not sure who to support. But I believe that Biden came out on top by a bit. Out of the three debates, I still believe the Vice Presidential debate ranks the highest on a scale of professionalism and civility. This one would come in second and you know which is last. If this wasn’t the last debate, I would hold out a small hope that the third debate could have possibly gone better. I do really wish these two candidates would just debate each other respectfully and not bicker. This was a step in the right direction, and I hope to those who can vote that they provided you with the information you need before you cast your ballot.